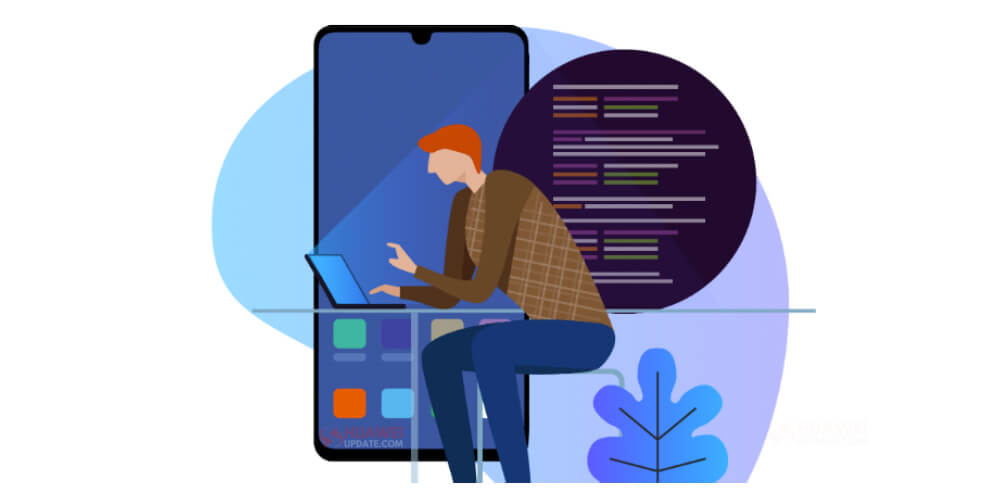 When it comes to apps pricing strategies, there are three main methods: freemium, premium, and subscription. Each has its advantages and disadvantages. Also, not every method is best suited for every app.

Choosing one method over others can mean either losing or increasing revenue. The common nominator for all methods is the inclusion of in-app purchases. Other than that, there are significant differences between each pricing strategy.

Here is an overview of each of them and how to choose the one that suits your app most.

Premium
With the premium model, the user usually pays between $2 and $5 before they download the app. In a very few niches, apps cost between $10 and $20. Generally speaking, premium pricing works in the following cases:

· It is a strong brand that already has a huge base of followers.

· The app solves a particular problem for a big group of people.

· There is little to no competition in that particular niche.

· Users get a lot of value for their money.

Freemium
The freemium model was first introduced in games that came from Japan and Korea. Soon after, the rest of the world caught up, and it was everyone’s monetization app method.  It can be very useful in situations such as these:

· You need to build as many users as possible for the shortest possible time. Sometimes the motivation behind that is to gather essential data while other times to drive virality.

· When there is plenty of competition, and their apps/games are either free or freemium.

· There is a certain percentage of users willing to pay a small fee to get some competitive edge over players, which is often the case when it comes to mobile games.

Subscription
The best thing about this model is that you get repeat transactions. Businesses whose revenue comes from subscription are regularly valued pretty high. At the same time, charging a single fee means that you are missing out on the profit from hardcore fans willing to pay extra.

In terms of when to go with the subscription model, the answer is whenever you can. The trick is to hit the right price point and that you don’t leave any money on the table.

What’s the perfect pricing strategy?
There is no simple formula that determines which pricing strategies work best for specific apps/games. Ideally, for top revenue, a combination of subscription and freemium can make a “lethal combination” that can increase your app revenues.

Generally, games are best suited for the freemium pricing strategy, whereas movie & TV streaming, music streaming, and magazines usually opt for the subscription model. In terms of the premium model, it all comes down to the factors described above. In most cases, people recognize the brand and pay the fee because of it.

But know that these are not laws written in stone, just broad recommendations based on what has worked in the past, and what not.

What You Should Know When Moving From Android To iPhone

What Is the Difference Between GMS and HMS