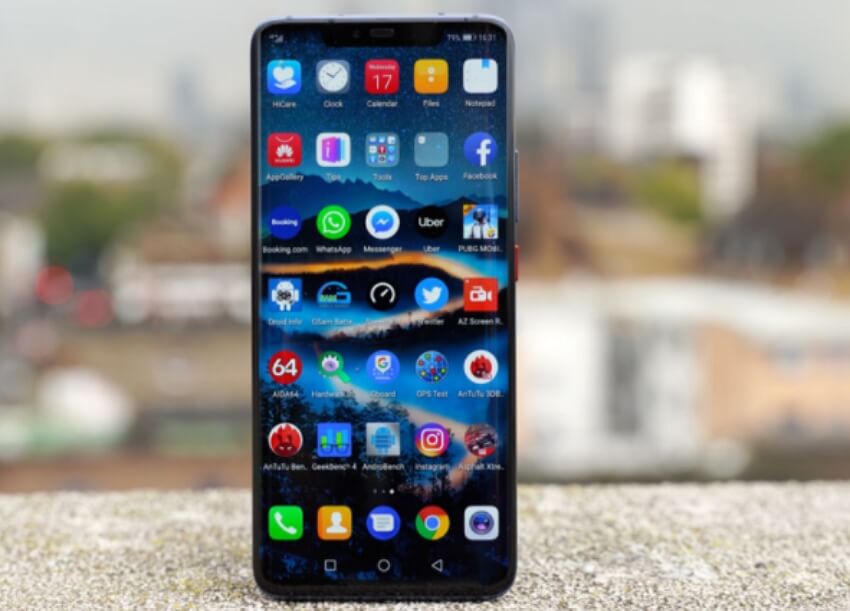 What Is the Difference Between GMS and HMS

Long gone are the days when Huawei could solely rely on Google’s GMS as now it is promoting its HMS service. Huawei is simply expanding its HMS ecosystem with a little help from third-party developers’ system, making Huawei phones even more powerful.

There’s a restriction of access by Huawei to Google’s Android operating system as well as apps. Given that Huawei is looking to be the best smartphone, the restriction is a blow. But given that now Huawei has its HMS service that replaces Google’s GMS service, how do they compare?

GMS is merely a commercial service that’s provided by Google and can be split into supporting and functions applications. The functions are 2 major services of synchronization as well as push for the mobile terminal supporting. Supporting apps are the regular user-facing applications like Play Store, Google app, Maps, YouTube, Chrome, Gmail, and many others, which is apparently difficult to replace given the stronger user stickiness that it has formed.

On the other hand, Huawei Mate 30 Pro is excellent hardware that features every meaningful innovation when it comes to the world of phones. However, it does have limitations on several users.

However, even though Google’s GMS services have formed a strong system, Huawei has service types that are fundamentally covering GMS functions. Features such as push notifications, Huawei ID, payments, and several others make the HMS one of the best.

Just like the core elements and app elements in GMS, HMS also comprises HMS apps, HMS core, and HMS capabilities, which the core enables via its available APIs.

Moreover, the Camera Kit SDK is an added incentive when it comes to the HMS core that makes the Huawei devices top of the photography charts. Besides, the official release of the HMS Core 4.0 complemented all the software shortcomings.

Huawei Mate 30 comes already installed with the Huawei AppGallery, which is now encouraging several developers to join the HMS ecosystem.

Can HMS Surpass or Even Replace GMS?

Statistics usually don’t lie, and everything seems to point out that the HMS apps and services have a bright future with several of them, such as Huawei Brower already completing several downloads (200 million).

The HMS Core 4.0 version provided an ecosystem with the aim of covering Google’s GMS functions, but with the release of the new HMS Core 5.0 version with improved services, the pendulum seems to start swinging Huawei’s way. There’s no denying that HMS has greatly affected the commercial interests of GMS, but Huawei should not be satisfied with that situation. Besides, the political stance is always changing, and being always powerful is the only sure way to win.